On anything but a PC (Chromebook, Mac, whatever....)

I don't have a windows box (some may say I am not the biggest Microsoft fan) but I recently needed to troubleshoot a ASP issue (go figure). And even though Macs are the best PCs,

the thought of dual booting for windows just makes me not want to dev at all.

Secretly, I've wanted to play with Azure but M$ is known for costing out the nose and being mostly anti-microsoft I just didn't know where to start. I needed a way to dev in a windows env without running windooze....

Plagued with Guest Addition, battery draining and disk eating woes, this works, in a pinch but IMO not the best for long term dev.

"If only I could get an affordable 'Linode-like' solution for windows..."

I swapped my MacBook for an iPad+Linode

I had set up a linode VPS and loved developing from a Chromebook so thought I would see if I could replicate this for a windows env. 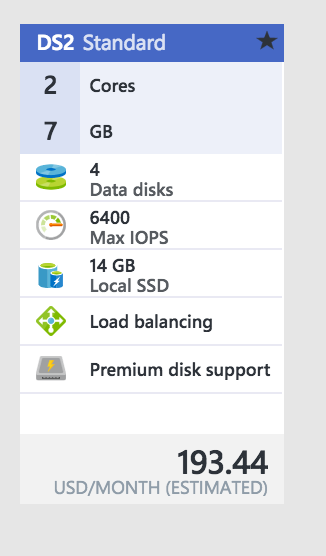 Now I can start up the Azure VM from any device anywhere, develop from a laptop, tablet or, if daring, smart phone.